PCBs are artificially produced and are members of a broad family of synthetic organic chemicals known as chlorinated hydrocarbons. Monsanto, a United States (USA) company, continued to produce PCBs from 1929 until 1979 when PCB production was prohibited. PCBs have been used in hundreds of industrial and commercial applications due to their non-flammability, chemical stability, high boiling point, and electrical insulation properties. PCBs are toxic chemicals that adversely affect human health and the environment worldwide. Since they can be transported by wind and water, they can affect people and wildlife far away from where they are used or released. Because they persist in the environment for a long time, they can bioaccumulate and pass from one species to another in the food chain.

It is the process of removing and disposing of PCB-containing parts from PCB-containing and contaminated equipment. PCB-containing wastes brought to the facility by licensed vehicles are kept for processing in the temporary storage area after the necessary measurements and records (weight measurement with weighbridge, radiation measurement, etc.) are made in the input unit. In this unit, the waste material with high PCB (Polychlorinated Biphenyl) concentration is taken from the waste material acceptance and a PCB-free product is obtained from this material at the appropriate concentration. The PCB (Polychlorinated Biphenyl) purification machine works fully automatically and purifies PCB-containing oil through steps such as filtration, distillation, injection by injection, and centrifugation.

All operations are carried out within the scope of the "Regulation on Control of Waste Containing PCB and PCT". Equipped with the necessary team and equipment to ensure the decontamination of PCB oil from the equipment to be recycled, our company performs waste acceptance by checking whether the waste it accepts to its facility does not contain PCBs. Our PCB Purification facility, supported by UNIDO (United Nations Industrial Development Organization. We are proud to be one of the few Purify PCB Waste Management companies in Turkey and the world. 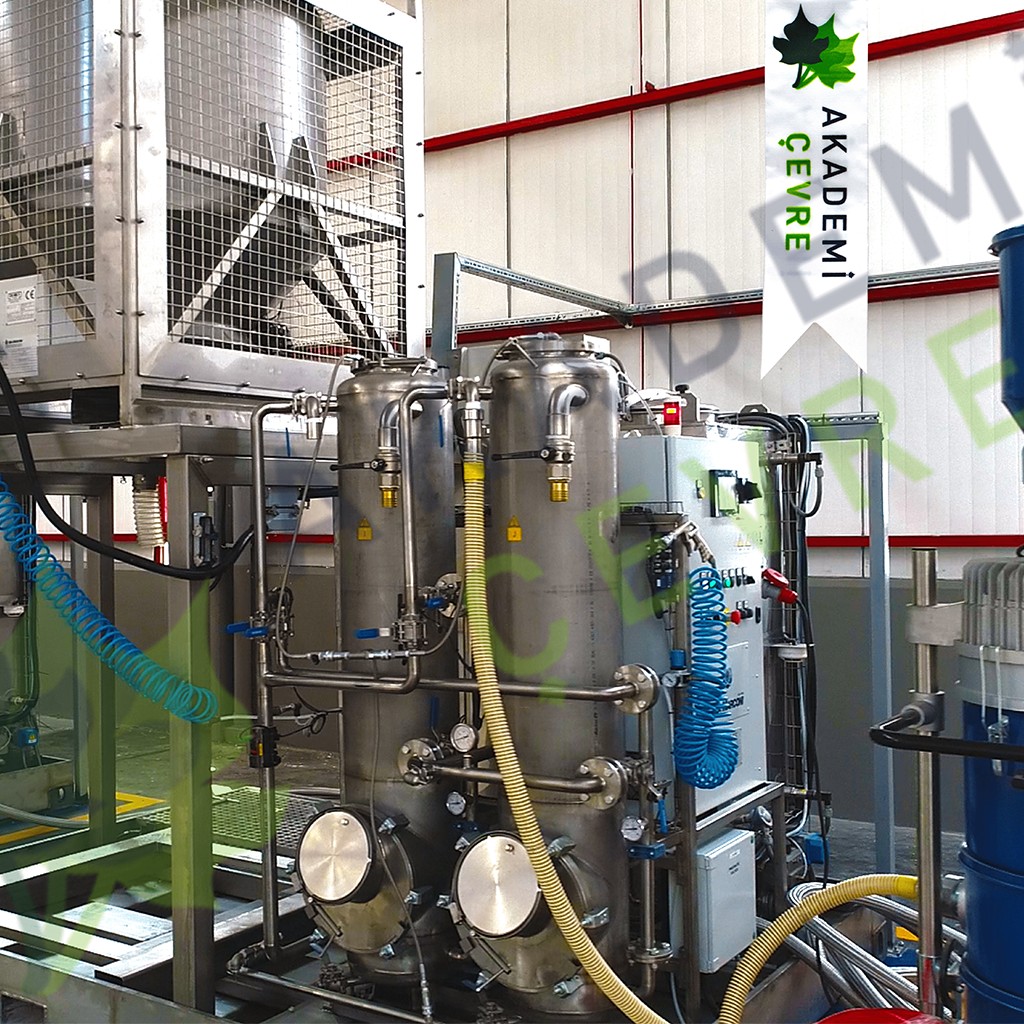 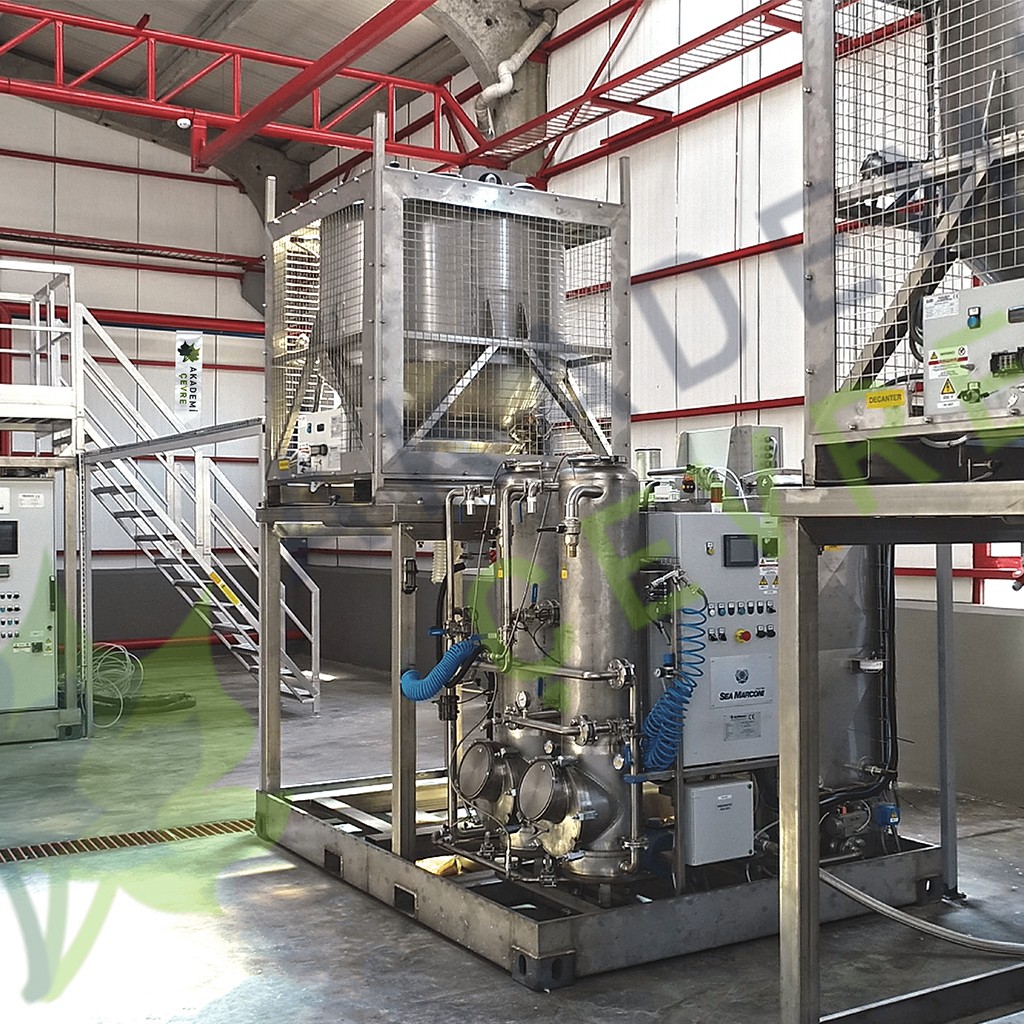 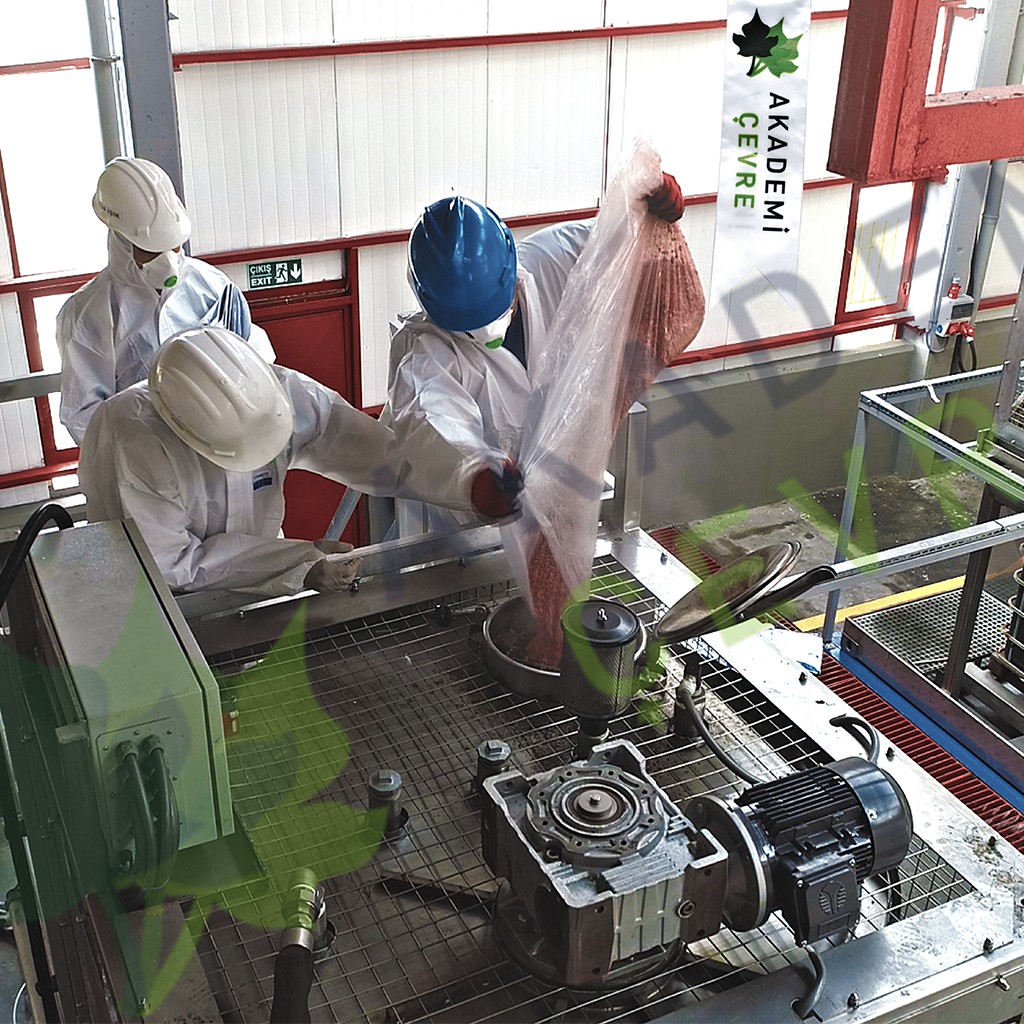 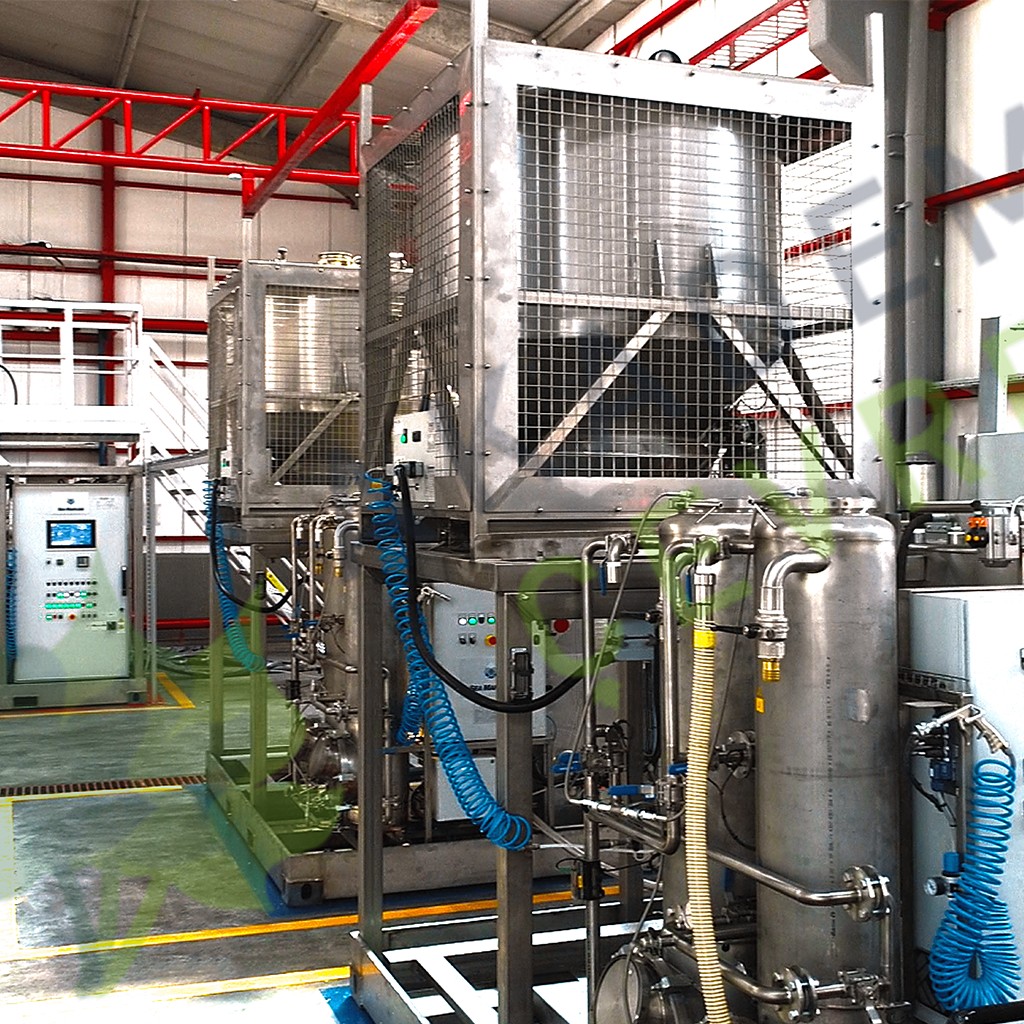 Get Consultancy
Back to Services